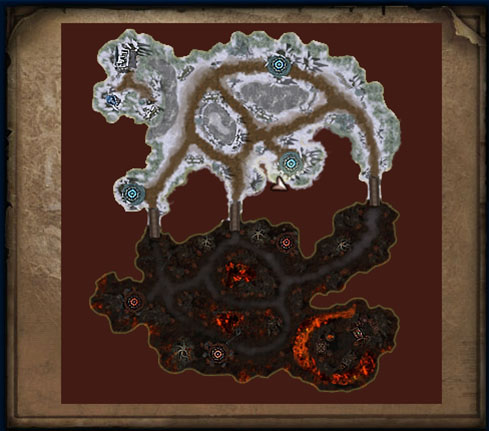 4.The players can guard their camp guard to win score points.

7.Either party cam win battle once they get enough score points.

9.Hero Ranking: the player with the highest score in arena.

10.Dead players have 15 seconds CD to respawn and will respawn in own camp after CD time is over. Players will get Ignore any damage buff for 20 seconds after respawn.